All The Orlando Attractions You Want To Explore 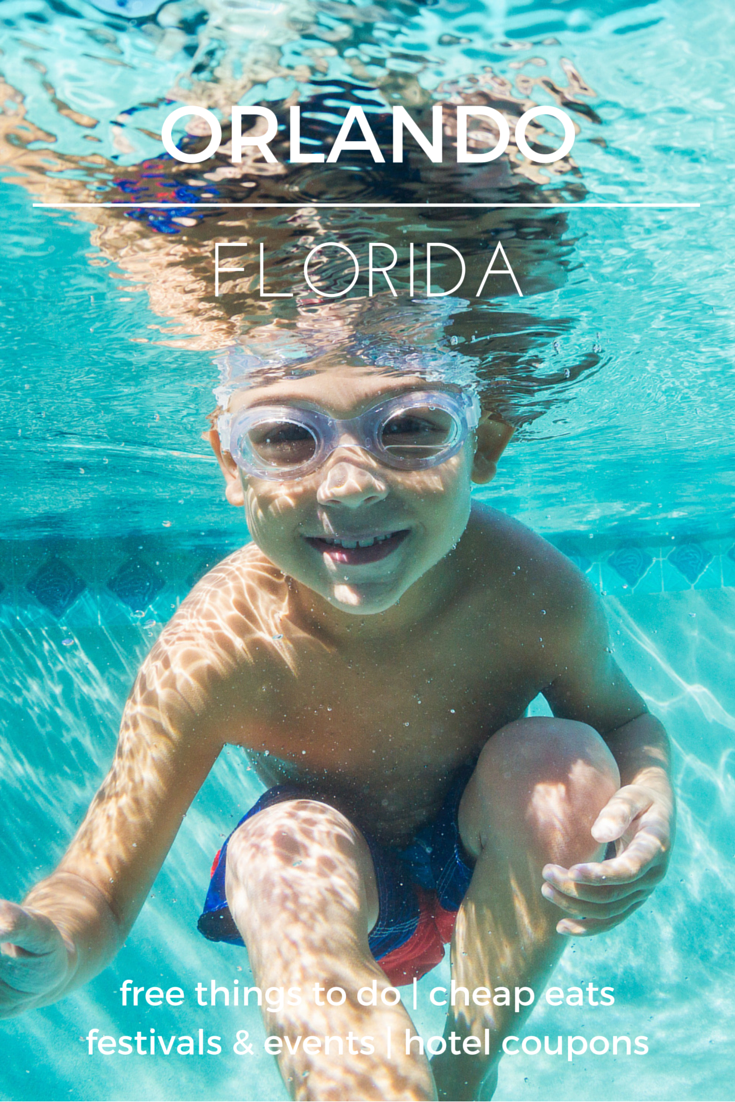 Choose from the top Orlando attractions for visitors of all ages, including:

An Affordable Orlando Vacation is Within Reach

Visit Orlando Brewing Company most Mondays – Saturdays at 6 p.m. for a free brewery tour. We love that this local handcrafted beer is organic!

This is the perfect place to enjoy the Florida sunshine! Lake Eola is the heart of Downtown Orlando and features swan boats, a fountain, a great playground and a Sunday farmer’s market. Visit adjacent Thornton Park for a good meal.

The City of Winter Park’s Central Park offers a beauty spot for a stroll or picnic. Located in a prime shopping area, and featuring a small rose garden, you can’t go wrong with Central Park.

Entrance to Harry P. Leu Gardens is free on the first Monday of each month. Explore 50 acres of cultivated gardens in the heart of Orlando. These botanical gardens are wonderful.

Although somewhat small, Kraft Azalea Garden is a serene lakeside park favored by locals. You may see shore birds nesting in the giant cypress trees of the park. Visit the website to learn more.

This planned community was originally designed by the Walt Disney World Company, and continues to have a Disney-like atmosphere. Walk the streets of the town and enjoy top-rated restaurants, an art gallery, boutiques and more. Check the event calendar to top off your visit.

903 Mills Market (Everything is Good Here)

Christmas in the Park (December)